Haberlea rhodopensis, also known as the “Orpheus flower”, is an endemic species from the Balkan Peninsula in the family Gesneriaceae. It is а herbaceous, stemless, perennial plant that grows in the Rhodope mountains in southern Bulgaria and northern Greece in rocky, shady, and humid habitats, usually situated 250 to 1400 m above the sea level. In late spring H. rhodopensis produces trumpet shaped, purple flowers; more rarely the petals may be white or violet. In the scientific community this extraordinary plant is best known for its remarkable desiccation tolerance, which allows it to survive the loss of 95% of the vegetative tissue relative water content for extended periods of up to 36 months. During this time photosynthesis is halted, but the photosynthetic machinery - including chlorophyll - is well-preserved. As a result, growth can be quickly resumed after rehydration. This strategy of homoichlorophylly (maintaining chlorophyll) is shared by many resurrection plants, including all dicot species; however, this behavior means that the plant remains exposed to photooxidative damage even when dry. Photooxidative stress is minimised by several strategies, including leaf curling or folding, production of anthocyanins and a potent antioxidative system. An alternative strategy, found in some monocots, is poikilochlorophylly. These species dismantle their chlorophyll during desiccation, which prevents photooxidative damage by the light-induced production of reactive oxygen species (ROS) by the dormant photosynthetic system. 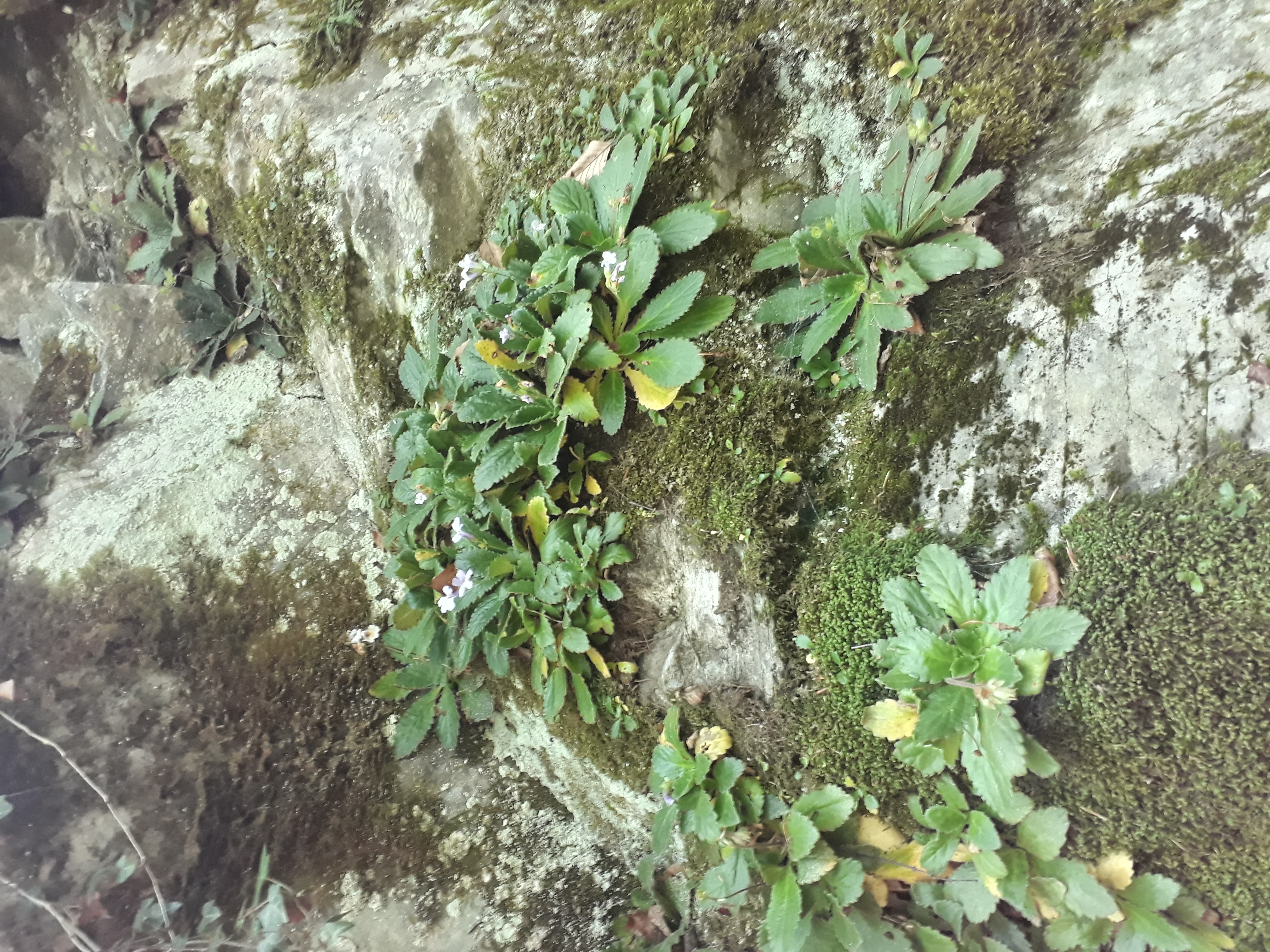 Picture 1: Haberlea rhodopensis in its natural habitat in the Rhodope mountains.

H. rhodopensis is perennial so, in addition to desiccation, it can also withstand freezing winter temperatures. Moreover, recently it was shown that the plant can survive long-term darkness (Durgud et al., 2019). This amazing resilience of the Orpheus flower to such strong abiotic stressors makes it a very attractive model organism for research on the effects of adverse abiotic conditions. In addition, H. rhodopensis appears to possess immunostimulatory and radioprotective activities (Dobreva et al., 2014) and is rich in secondary metabolites that could be of interest to the pharmaceutical and cosmetic industries. One example of such a valuable compound is the caffeoyl phenylethanoid glycoside called myconoside, which was demonstrated to improve skin elasticity and radiance, and stimulate its antioxidant defenses (Dell’Acqua and Schweikert, 2012). 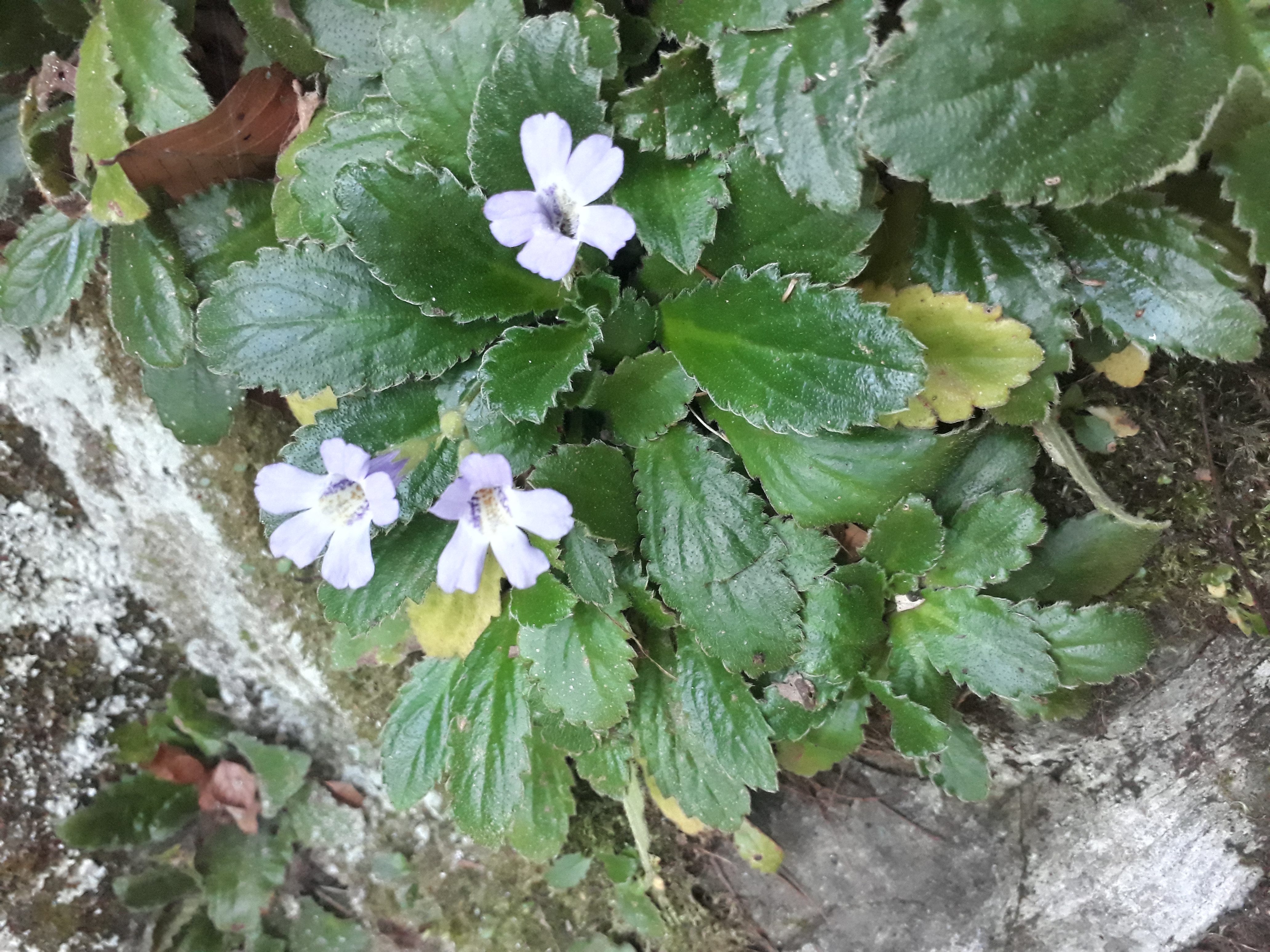